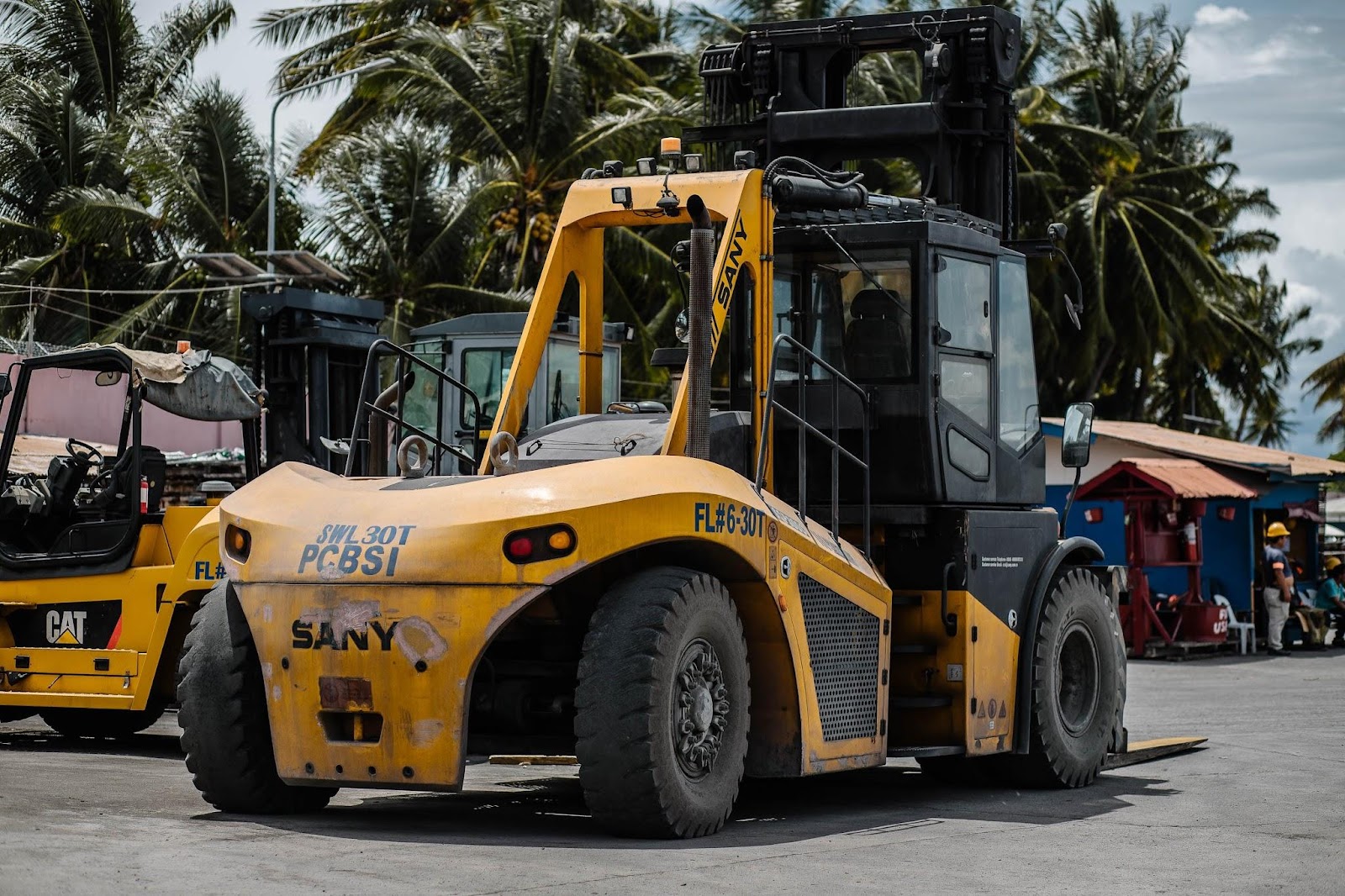 Do you own a warehouse or are engaged in a personal loading service? If so, it’s sure that you have a forklift for moving heavy loads. Turns out,  just like any other piece of heavy machinery, it is crucial you get it insured by getting forklift insurance.  No one is requiring you to get this but availing is crucial because the financial burden arising from forklift accidents can be as expensive as a Porsche 918 Spyder.

Why Do You Need Forklift Insurance: The Facts

It’s because operating or having a forklift is as risky as driving your car without lights in the dead of the night! We know you won’t believe us if we give a baseless explanation. And so, here are some forklift facts:

In a nutshell, forklift insurance covers:

What Policies Should You Get for a Comprehensive Forklift Truck Coverage?

The policies you should get for a comprehensive forklift truck insurance program are general liability insurance, worker’s comp, commercial auto insurance with auto liability,  and equipment breakdown coverage. Let’s discuss each of these in more detail.

Situations that result in injuries to others can sometimes emerge while using a forklift. In most cases, the primary reason is the failure to exercise due precaution. People won’t hesitate to file personal injury claims for any injuries they sustain. Know that facing claims is costly because aside from shouldering the payment the victim asks for, you also have to pay for legal costs.

Forklifts dealing bodily damage to others isn’t rare. In fact, if you look in numerous databases online, you’ll find a lot of records about this.  We compiled the most relevant ones. The table below presents what we found:

Most personal injury claims that forklifts face result from leg injuries. This table shows the average cost of settlement.

A worker’s comp insurance policy is essential. This insurance policy will account for personal injury claims employees file. Forklifts don’t only expose third parties to dangers. Those who operate it face risks multiple times greater than those who only find themselves near the premises of a forklift truck.

According to the report of the International Labor Organization, risks that employees face while working near or in a forklift are:

A report published by Safety In Numbers states there’s only a 10% likelihood that forklifts won’t cause accidents.   Let’s take a look at the number of non-fatal accidents from 2011 - 2017 shown in the table below:

Using the data above, we can conclude that an average of 8,000 non-fatal forklift injuries happened in the past years, and the top 5 causes are:

A large portion of non-fatal injuries resulted in workers failing to attend work for 16 days. They will lose a lot of income at such a duration. That’s why workers comp is crucial because it pays for lost wages even if not in full amount.

For a better look at the risk of death from forklift operation, we looked at the report the Occupational Safety and Health Administration published  that state the following facts:

In addition, forklift deaths involve individuals between 20 - 64 years old. And it seems that the likelihood of dying because of forklifts is greater for males than for females. Finally, the most common injuries resulting in death are multiple traumatic injuries and disorders, intracranial injuries, and injuries to internal organs.

The majority of commercial auto insurance for forklifts takes care of accidents that forklifts cause on public roads. Forklifts are hard to control. They’re prone to rolling over, ramming other cars or equipment, and hitting someone nearby. Road accidents, where forklifts are involved, are common. Here are some cases we gathered from news sources:

An equipment coverage will take care of the repair costs of your forklift.  Getting this is very important as repairing a forklift is expensive. You might need to order parts, aside from working with a mechanic specializing in forklift truck defects.

Labor for rebuilding a defective forklift engine can scale up to $3,210. By the way, note that this is for labor only. You’ll also have to buy replacement components for the engine, such as pistons and valve seals, so expect expenses to reach more than $5,000.

Aside from the engine, the hydraulic mechanism of a forklift is also expensive to repair. On average, you’ll have to spend $1,950 to take care of it. Hydraulic system repair is the main reason you have to get equipment coverage. It needs to be done immediately to avoid violating safety protocols state law imposes on forklift operations.

Equipment coverage for forklift trucks will also take care of repair costs for leaks. Leaking is a very problematic defect because it’s hard to diagnose and can cause damage to the major components of the forklift, such as its hydraulic system, brake system, engine, and cooling system. Insurance coverage will help because it will cover the repair cost of leaking, which can sometimes reach $1,109.

The true cost of your forklift insurance will depend on the number of the forklift trucks you want to cover, the amount of coverage you want to have, the deductible, the condition of the forklifts, and your location. The bullet below shows the generalized pricing so that you’ll have an idea about how much to pay:

We suggest you compare forklift insurance quotes to get the best coverage for your forklift. It’s because carriers offer policies differently. For example, you will find a carrier offering workers comp as part of its general liability coverage. In contrast, there are carriers that offer workers comp as a stand-alone policy. Start comparing quotes using our website by clicking the “Get Quotes'' button.