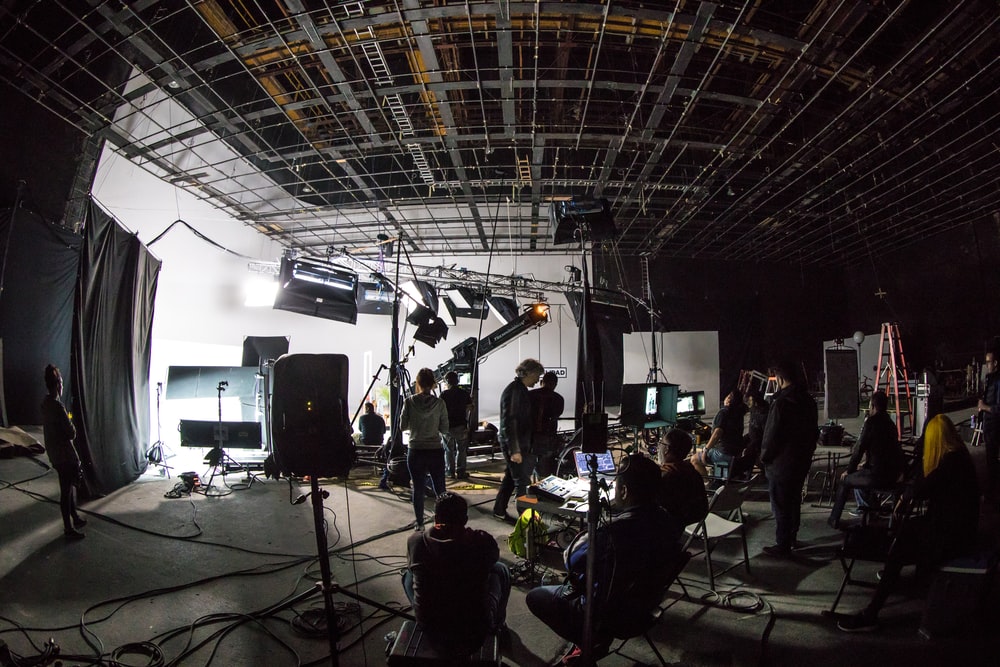 Filmmaking insurance is a necessary part of ensuring that your production doesn’t turn into a financial disaster, and depending on the size of your production, you may not even be able to start shooting without at least some form of business insurance coverage.

Video equipment insurance (AKA film camera insurance) is one of the most common forms of coverage due to the high cost of things like professional cameras, microphones, and much more. There are several different policies that can be defined as production equipment insurance, depending on the carrier that covers you.

This kind of coverage is also known as short term film production insurance, and these policies will typically last you up to 15 days, allowing you to shoot things like commercials or short films without having to take out an annual policy. These policies typically include film equipment rental insurance, commercial property coverage, and general liability insurance.

The shortest (yet most expensive per day) kind of video production insurance is one-day coverage. If you intend to wrap up a project in a day and you don’t expect to produce any more films over the course of the next year, then you may end up saving with one of these policies despite their high per-day cost.

One of the most common forms of movie insurance is public liability coverage, which will protect customers and visitors in case of injuries, accidents, or property damage on your movie set. For example, if a caterer ends up getting injured while delivering food for the cast, you’ll be covered by your PLI policy.

You can expect to pay an average of about $20 per month, or $237 per year, on public liability insurance for filming. This is a lower rate than other kinds of businesses because of the reduced frequency with which members of the public tend to visit film sets, which tend to be rather closed environments.

Errors and omissions insurance film policies aren’t common in many other industries, but they’re uniquely suited to filmmaking. This kind of policy will protect film producers who use unauthorized titles, plots, characters, and more. It will also cover you in case of a defamation, libel, or slander case.

Certain types of productions may have more affordable E&O coverage due to the reduced likelihood of them being charged for things like slander. Other productions may find their E&O coverage more expensive. For example, errors and omissions insurance documentary film coverage may be extremely expensive if the documentary is about a living subject and it portrays them in a negative light.

Due to the nature of filmmaking and how fictional characters can often be interpreted as representations of real (and potential litigious individuals), E&O insurance is often required by production studios. As long as your production has a budget of under $300,000, you can expect to pay about $217 per month or $2600 per year for E&O coverage.

Filmmaking insurance cost depends on a wide range of factors, but the most major one is the size of your production. For example, independent film insurance may be relatively affordable. A larger production will have more employees on set who will need to be covered in addition to more expensive gear, so that will drive up the cost of insurance. Here’s a table that breaks down film insurance cost based on the type of coverage you’re getting:

Short term media production insurance tends to be a little more affordable overall, but it’s also more expensive per day compared to annual policies. For example, you may end up paying $40 for a 10-day general liability policy for a short production, which is pricey if you consider the cost per day, but you won’t be stuck in the policy after that.

Film and TV insurance are pretty similar when it comes to prices and the policies that you’d want to get to cover your production. The most common types of policies that are used in television productions include equipment coverage and general liability insurance.

It’s often a good idea to know a bit more about some of the best film insurance companies that you can expect to work with. Due to the specifics of this kind of insurance, you’ll typically find yourself working with more specialized carriers that have experience with film industry insurance.


Disclosure: Insuranks.com is an independent educational comparison service and an advertising-supported publisher. Some of the companies/offers that appear on the website are from our partners which we may receive compensation from. This may influence which companies/offers we write about and where and how it appears on the site. However, this does not impact our assessments. We solely highlight companies, products, and offers that can help you make smarter insurance decisions.