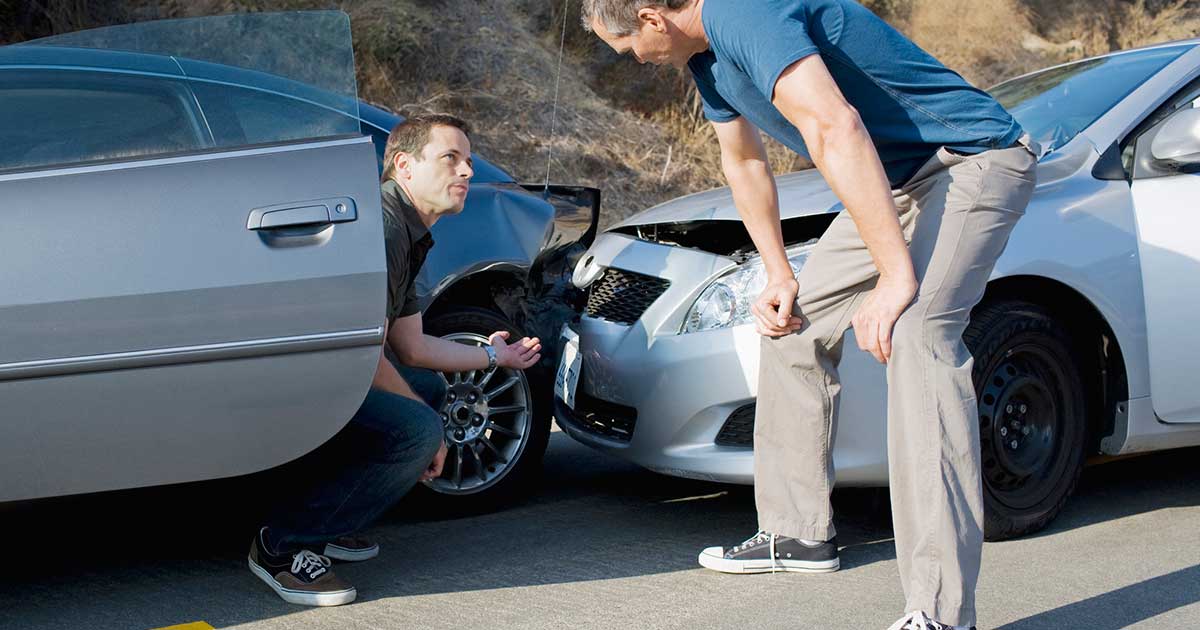 Uninsured Motorist Coverage: Everything You Should Know

Homepage > Auto Insurance > Uninsured Motorist Coverage: Everything You Should Know

Everything You Need to Know About Uninsured Motorist Coverage: Introduction

What is Uninsured Motorist Coverage?

1/8 drivers on the road are uninsured, and the uninsured rate continues to rise.

So if an uninsured driver gets in to an auto accident with you, and the collision injures you in any level, he or she may not have any insurance and may not be able to afford your medical costs coverage.

This is particularly important if you live in a state where many people are uninsured, which are usually the ones where accidents are less frequent.

Uninsured motorist insurance is actually two different kinds of car insurance merged into one. It consists of the aforementioned uninsured coverage, but it also comprises underinsured motorist coverage. Since these two are functionally identical, they’re always merged into the same policy.

As you would expect from the name, this kind of car insurance is designed to kick in when the driver at fault for the accident is uninsured or underinsured. This doesn’t necessarily mean that the other driver was in the wrong, as the term “underinsured” also encompasses drivers who have reached their policy limits.

In case the other driver doesn’t have car insurance that can pay out for your bodily injuries or the damage to your vehicle, this form of car insurance will kick in and provide you with the required amount of coverage. This amount will come from your own car insurance company instead of the at-fault driver’s.

Uninsured and underinsured motorist coverage will ensure that you’re never left in dire financial straits because you ended up getting into an accident with someone who was driving uninsured. It is also popular in states where insurance coverage is not mandatory, such as Virginia.

What Does Uninsured Motorist Coverage Cover?

As the name suggests, this form of insurance is designed to cover your medical bills and related expenses if you end up getting injured in a collision with someone who doesn’t have car insurance. In no fault states with PIP (Personal Injury Protection) insurance plans, UMBI may be required to make up for your PIP insurance.

UMBI is still used in no fault states because it typically offers higher payout limits for a lower price than comparable PIP plans. This is because you’re less likely to need UMBI coverage than PIP coverage in no fault states, so it’s less of a risk for insurers to charge lower rates for this type of coverage.

This is about as self-explanatory as UMBI, as this form of uninsured motorist insurance is used to ensure that you have enough money to repair your vehicle after you get into a crash with an uninsured motorist. Along with your repairs, UMPD can also be used to cover rental car expenses and collision deductibles.

Depending on the state, UMPD may automatically apply to each vehicle on the policy. However, if you’re in a state where UMPD isn’t legally mandated, then you may need to add this kind of coverage individually for each vehicle that you own.

Uninsured motorist insurance is designed for more severe situations in which the driver at fault for the accident doesn’t have any form of liability car insurance coverage. While it’s typically illegal to drive without car insurance, certain states don’t have mandatory car insurance, so it is slightly more common than you may think.

How Much Uninsured Motorist Coverage Do I Need?

If you’re caught without the minimum amount of uninsured motorist coverage, then you’re accepting the risk that you may lose your license at any time. This is because driving underinsured can get your license instantly taken away from you and you may even require SR22 insurance to get it back.

How Much Does Uninsured Motorist Coverage Cost?

Here are some example costs of UM coverage: