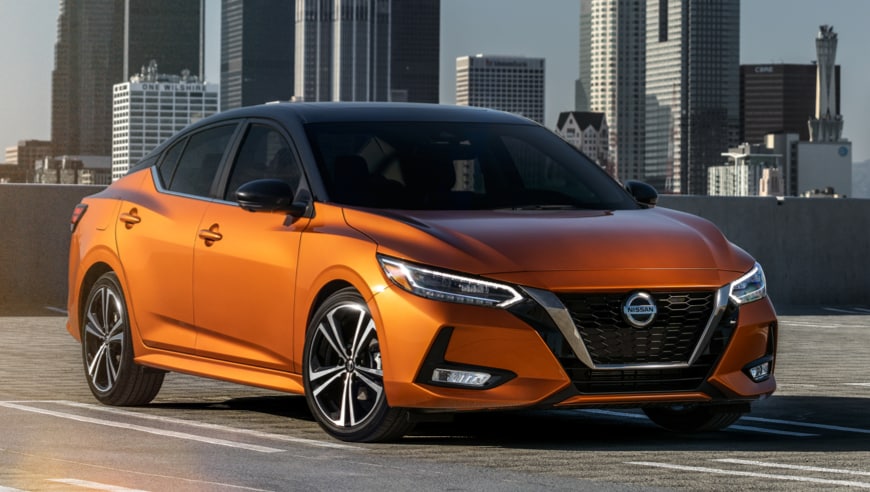 Nissan Sentra is the smallest sedan that's made by the Japanese auto manufacturer. It's one of the longest-running models that's ever been produced by the company and was designed to compete with the other Japanese economy cars that were starting to make their way into the United States. The 1980s saw a huge shift in consumer trends as people gravitated towards the more affordable and reliable Japanese cars than traditional American-made cars (which were rife with problems in the 1980s).

The Nissan Sentra was designed to compete with Ford Focus and Toyota Corolla; the other small sedans that had gained popularity. To this day, the Nissan Sentra remains one of the best-selling models that Nissan has ever produced (as is evident by its 35-year-long production run).

Let's have a look! 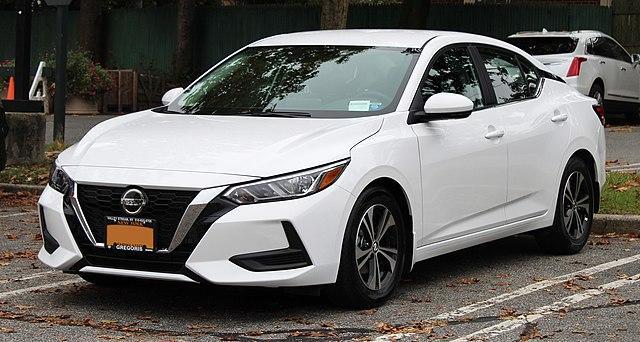 The Nissan Sentra has come a long way since the early two-door, box-frame models of the late-80s. Today's Sentras are as aesthetically pleasing as Nissan's other popular models like the Altima, Rogue, and Maxima. Despite the upgrade in styling and performance, though, the car is just as reliable as its ever been. Here are some answers to some of the most common questions that we get from prospective Nissan Sentra owners.

Are Nissan Sentras Expensive to Insure?

Overall, Nissan Sentra car insurance is about as cheap as it comes! The cost for a brand new 2021 Sentra starts at just $19,600, making it one of the few brand-new sedans that consumers can still purchase for under 20-grand. Its affordable price point combined with its excellent Sentra crash test ratings, safety features, and overall reliability mean that the average cost to insure one of these cars is quite affordable!

On average, a 40-year-old driver with a clean driving record would pay around $1,350 per year ($113 per month) for a full coverage policy that includes the following:

If you opted for a more affordable basic liability policy (which typically only includes personal injury liability and property damage liability coverages), then you would pay even less! The average cost of basic liability for a brand-new Nissan Sentra is a mere $400 per year (which translates to just about $33 per month in premium fees).

If you're going to purchase a used vehicle, then it's always a good idea to stick with a car that has strong reliability ratings. Otherwise, you could end up purchasing a "lemon" (a car with hidden problems) by accident.

Thankfully, the Nissan Sentra has a proven track record of reliability. The latest model of Sentra received a JD Power reliability rating of 84/100, which is quite good compared to other popular compact cars on the market. Used models from the previous generation score anywhere between 78 and 84, which means that they're equally reliable.

Of course, a lot of this is subjective and depends on how well the used Sentra was treated. However, as long as the Nissan Sentra hasn't been in a previous accident and has good maintenance records, then your Sentra car insurance rates should be quite fair.

Is The Nissan Sentra SR More Expensive to Insure Than the SV Model?

The Nissan Sentra SR (sport rally) is the sportiest version of the car that's been produced. It has a slightly larger engine, a more adaptive suspension, and has a more aggressive body kit. That being said, the SR does not have significantly increased performance than the standard SV model. This means that your Nissan Sentra insurance costs shouldn't differ too much from one model to another.

Insurance companies incorporate a lot of different information in order to generate the most accurate quote. Some of the top factors that affect car insurance rates include:

Your personal driving record is probably the most important factor when it comes to car insurance rates (other than your age). The cleaner your driving record is, the safer of a driver you are (at least statistically). Sure, you could just be "lucky," but the longer that you can maintain a multiple-year streak of not getting in an accident, the cheaper your auto insurance rates will be.

What Model Year Sentra Your Purchase

The City and Zip Code You Live In

If you've ever driven on Miami highways on a vacation, then you know just how dangerous they can be. Conversely, if you've ever driven through the calm and quiet roads of Maine, then you know just how safe they can be. Insurance companies always factor your zip code and location into your premium costs. The safer the area you're driving in, the lower your car insurance quotes will be!