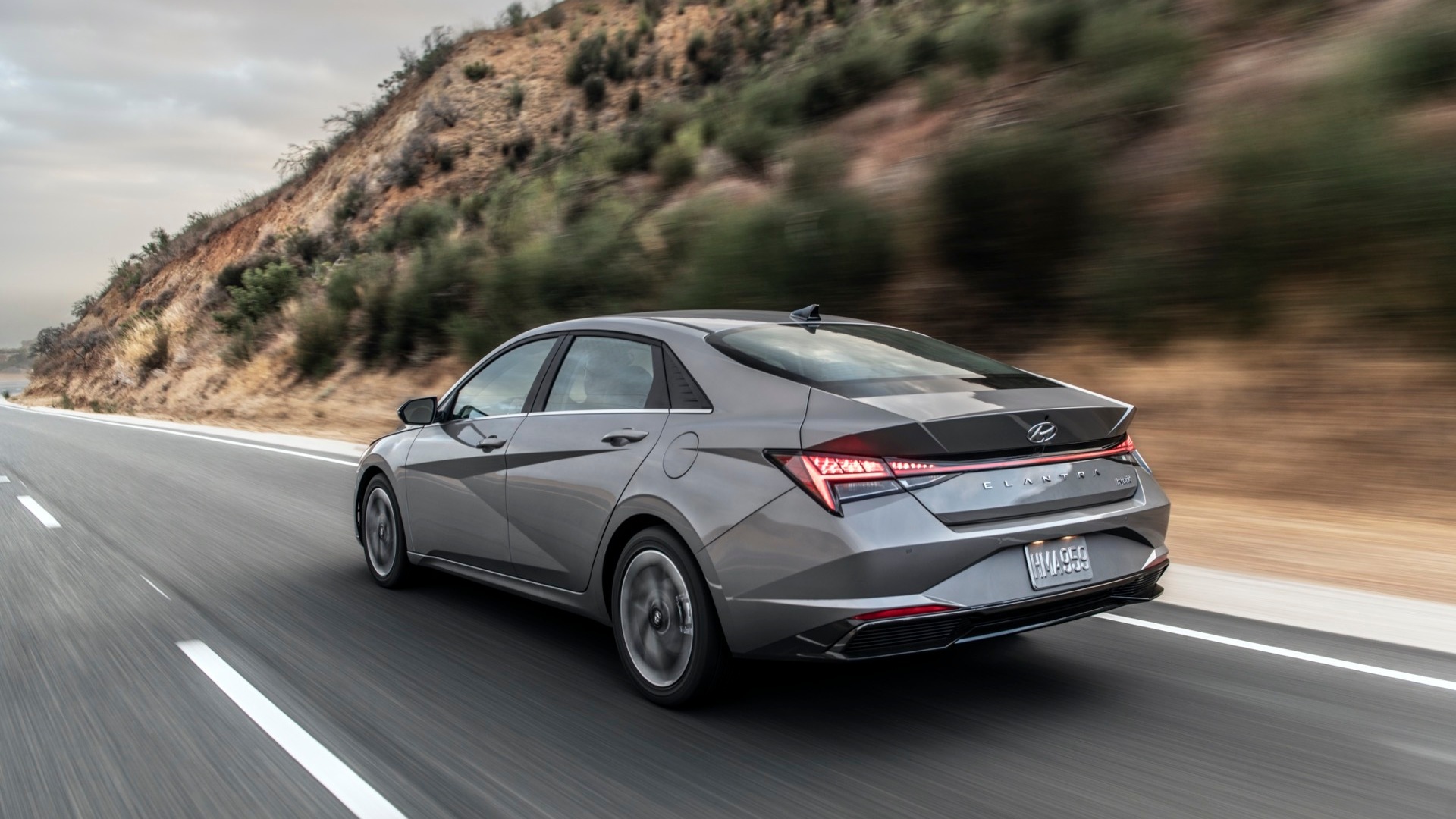 Although the Hyundai Elantra is often compared to popular Japanese sedans like the Toyota Camry, Honda Accord, and the Nissan Altima, the car is actually designed and manufactured in Korea. Despite the different countries of manufacture, though, the Elantra does share many of the same features and a similar price range as its Japanese counterparts.

The Elantra was first manufactured in 1990. However, these cars didn't start to become popular in the United States until after 2006, when the level of quality and design was improved. Prior to then, the Elantras had a history of being unreliable and prone to repairs.

Currently, though, Hyundai has risen to become one of the most reliable brands in the United States. The Elantra is the automaker's premier four-door sedan and is a step up from the Sonata, its slightly less expensive cousin.

If you've been wondering how much does Hyundai Elantra insurance cost, then you've come to the perfect place. Below, we'll answer some common questions about purchasing Elantra insurance, show you the average cost in annual premiums (based on model year), and break down the key factors that affect the cost to insure your vehicle. Let's take a look! 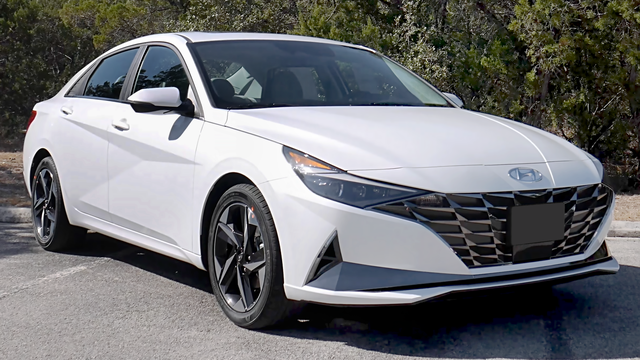 Like most of the other popular cars on the market, consumers have a lot of questions about the Elantra. Some want to know whether or not the car lives up to its reputation as a reliable vehicle, while others question the price, how much it costs to insure the car, and how well it holds its value.

All of these factors play a key role in the way that insurance companies decide to price their auto insurance rates for the cars. Let's take a look at a few of the most common questions.

Is Hyundai Elantra Expensive to Insure?

A brand-new 2020 Hyundai Elantra costs an average of $1,360 per year for a full coverage insurance policy. The average annual cost of insurance in the United States is $1,674 per year, meaning that the Elantra is almost $300 cheaper than what the average person pays for their auto insurance.

This is partly due to its more affordable nature (compared to more expensive American and German counterparts) as well as its considerable safety features which have resulted in the car becoming an IIHS Top Safety Pick.

The Hyundai Elantra has earned a reputation for being an incredibly reliable car, especially in regards to its engine longevity. This has made them a viable competitor to Toyota’s long-lasting Camry. Elantras from 2012 and higher have been regularly reported to reach 200,000 to 300,000 miles before needing a rebuild, and there have even been a couple of engines that have reached as high as a million miles with regular servicing.

Do Hyundai Elantras Hold Their Value?

While the Elantra is affordable and reliable, they do not hold their value for a long time. In fact, within about five years of ownership with regular mileage and standard wear and tear, most Hyundais depreciate by around 45-50%.

That being said, they may not make a great car to flip, but you do get a good bang for your buck. Additionally, the depreciation means that parts and repairs are generally cheaper as well as total loss payouts. This typically translates to lower insurance rates for a full coverage policy.

The rates shown above reflect a national average that was taken by averaging the rates paid by older drivers (30 to 40-years-old) with clean driving records. Ultimately, though, the rate that you pay will be determined by several key factors. For example, if you have SR-22 insurance, then you're considered an extremely high-risk driver and may pay up to triple the amounts shown above.

Let's take a couple of minutes to break down some of the top factors that affect your insurance cost.

Your age is probably one of the most important factors that determine your premium cost. As a younger driver, expect to pay at least double what you would pay as an older driver. This is due to the fact that the teenage brain has not yet fully developed, and they're more prone to risk-taking (which can be very dangerous when driving). Additionally, younger drivers typically have less experience behind the wheel and may not be quite as aware as more experienced drivers.

The city you live in will likely play a big role in your insurance costs. For example, if you want a full coverage policy on your Elantra in Los Angeles, California, then you'll pay upwards of $2,300 per year (which is a solid 90% more than the national average). This is mostly due to the fact that certain cities have higher rates of accidents and insurance payouts. This, in turn, contributes to a higher cost of insurance for drivers in the area.

Another major factor in your annual premium fees is the level of coverage that you require. If you just want basic liability coverage on your 2020 Elantra, then you probably won't pay more than $400 per year. On the other hand, if you want a full coverage policy that features additional collision insurance, comprehensive coverage, personal injury protection, etc., then you'll pay double or triple that amount.