How Much is Car Insurance for a Honda Civic?

Wondering how much does it cost to insure a Honda Civic? We address this very specific topic in detail at this page and provide you with the Honda Civic insurance rates for different models, years and drivers.

While we cover Honda Civic car insurance in detail here, let us take you first straight to the point.

The average car insurance cost for Honda Civic teenage drivers is much higher, with Honda Civic insurance for 18 year old drivers costing $700 monthly, or $8,400 annually on average. That is almost 5 times the cost of insuring Honda Civic adult drivers.

Here is the average insurance cost for Honda Civic per month/year in different production years:

Honda Civic 2020 insurance rates: The average 2020 Honda Civic insurance cost is $1,800 per year or $185 per month for full coverage. Rates may vary depending on individual factors.

The average 2019 Honda Civic insurance cost for 17 year old driver who is less experienced and carries more risk to insurers is significantly higher though, approximately $8,800 per year or $730 per month.

The average Honda Civic 2018 insurance rates are $141 per month or $1,700 per year for more experienced drivers.

2014 Honda Civic insurance rates are $125 per month and $1,500 per year on average for full coverage car insurance.

2002 Honda Civic Insurance rates are approximately $77 per month or $900 per year on average.

2001 Honda Civic insurance rates are approximately $73 per month or $850 per year on average. 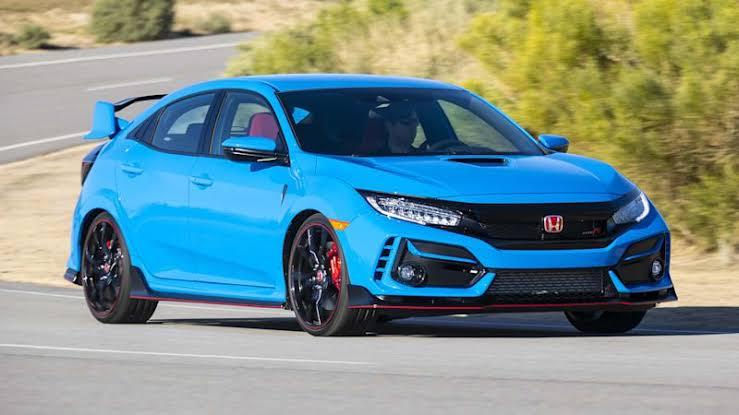 Below you will find estimated Honda Civic SI insurance rates.

Honda Care GAP insurance can waive the difference between how much is left on your car financing and your Honda insurance depreciated value.

- Covers your investment in new and pre-owned Honda Civic vehicles

- Covers your Honda Civic insurance deductibles up to $1,000

When you lease a Honda Civic, you are also eligible for Honda GAP insurance coverage and it is many times included in your purchase.

Honda civic is a Japanese vehicle. Its production started back in 1972. Originally a subcompact car, Honda civic has gone through significant changes over the years, a move that affected Honda Civic's car insurance cost for its consumers.

Its insurance cost vary by age, model, year, location and other factors.

For many reasons, Honda and specifically Honda Civic became one of America's most popular vehicles. Not only is it one of the cheapest cars to insure among the most popular ones, but it also has immense value thanks to its powerful balance of excellent crash protection, safety standards, fuel efficiency and reliability.

We know you are interested in Honda Civic insurance cost, whether you are an actual Civic owner or perhaps a potential owner.

Both the National Highway Traffic Safety Administration (NHTSA) and the Insurance Institute of Highway Safety (IIHS) ranked the 2013 Version as the safest automotive on its group. The 2020 Honda civic was also given 5 stars out of 5 for its overall safety rating by the NHTSA. It is also rated a 2020 Top Safety Pick by IIHS. (you can find links under 'References' by the end of this page)

For centuries, Honda Civic has become one of the most popular and top selling cars in general and particularly for Honda.

According to Honda, their car is safer than ever due to the 'strengthened safety of vehicle occupants'. New buyers are also accompanied by dynamic low-speed cruise control.

However, Honda has confirmed that the security tech provided by competitors, including blind spot alert and back-cross traffic alert, is not available for their Civics.

Honda Civic has always been on the top of robbery lists, year by year, with Honda Accord, Civic's bigger brother.

Despite the surprisingly high value of stolen components, it can be replaced at a relatively low cost over newer models. The ignition mechanisms of the previous vehicles are easily compromised.

For this reason, although the Civic is having terrible theft rate in the eyes of both the insurers and the buyers, the effect is probably much lower than you would expect. Newer versions are more successful at lowering down its theft rates because of newer and better safety precautions against theft.

The average Honda Civic car repair cost is $231. The estimated maintenance and repair costs for Honda Civic are ranging between $80 and $3,200. As with other imports, the value of auto repair parts in its group is higher compared to its local counterparts. The ubiquity and general affordability of the vehicle make it a cheap car for insurers to fix and cover its repair costs. Honda parts are also very easy to find as there are many Honda dealership in the U.S. that are well supplied.

We hope we answered most of your Honda insurance cost queries. In case you'd like to find any different information in this page or we missed some Honda Civic insurance price that you're after, get in touch with us and tell us what you would like to find!