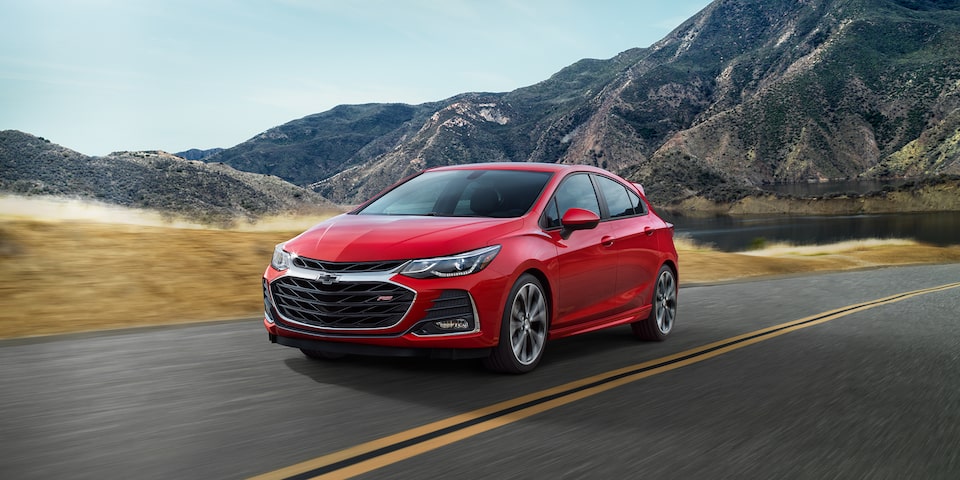 Chevrolet Cruze is one of Chevy's latest additions to their line of fuel-efficient family-friendly sedans. It's been produced in the United States since 2008 under the guidance of GM (Chevrolet's parent company) and has received high safety ratings, excellent comfort and quality ratings, and even better reliability ratings. It uses a small 1.4-Liter 4-cylinder engine that gets around 35mpg and is quickly becoming one of the more popular sedans driven around the country.

If you've recently purchased one of these cars, or intending to, and you're looking to find out what is the average Chevy Cruze insurance cost for your year and model, and compare quotes after, then you've come to the right place!

In this article, we're going to show you the average cost of car insurance based on each model year from 2011 to 2021 so you can have a better understanding on its rates and decide what is best for you. We'll also take a look at some car insurance-related questions that many of our viewers have asked us over the past few months.

The Cruze is a lightweight, four-door sedan that's one of the most affordable models released to date by GM. It’s an American-made competitor to the likes of the Hyundai Elantra and Honda Accord. Aside from the great looks and fuel efficiency, though, one of the biggest reasons people opt for the Cruze instead of the more expensive Impalas is that the cost of auto insurance is a lot more affordable.

The cars have excellent safety ratings, are affordable to fix and replace (in the event of a total loss claim), and have lower statistics for being involved in accidents resulting in an insurance claim payout. 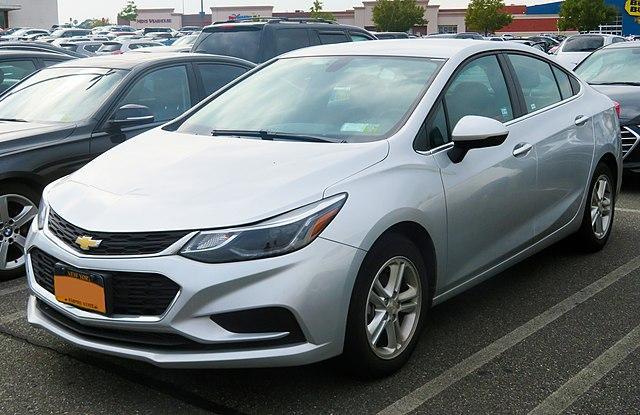 How Much is Insurance on a Chevy Cruze by Year Model?

As the Cruze has grown in popularity over the past couple of years, we've gotten a lot of questions about the insurance costs for this vehicle. Auto insurance can often be nearly as expensive as the car payment itself, so it's usually one of the deciding factors when most shoppers are purchasing a car.

Here are the answers to some of the most common questions that we've received lately.

Are Chevy Cruze Expensive to Insure?

No! Chevrolet Cruze car insurance is actually one of the cheapest insurance policies that you can get on the market. The most recent surveys show that the average cost of insuring a new Chevrolet Cruze Car with a full coverage policy is around $1,410 per year. This makes it similarly priced to insuring other small sedans such as the Nissan Altima or Volkswagen Jetta.

Of course, if you get an older model (which are significantly cheaper), then you'll pay even less than this!

Is a Chevy Cruze Considered a Sports Car?

This is usually an important consideration since car insurance companies usually charge extra-high premiums for sports cars. However, you can be rest assured that the Cruze is a simple four-door sedan. It doesn't even have a sport mode, which means that insurance companies tend to have more faith in drivers' ability to not crash the car.

As you can imagine, this translates to lower costs when compared to some of Chevrolet's other sporty cars such as the Camaro or the Corvette.

The Cruze is a very safe car. Since it was designed to be a family sedan, GM took extra care in manufacturing every last detail of the car to be as safe as possible. The result is that it received a 5/5 rating by the NHTSA (National Highway Transport Safety Administration) for its crash test ratings from impacts behind, from the side, and from the front. The increased level of safety translates into lower auto insurance premiums.

Is a Chevy Cruze Good for a High-Risk Driver?

A high-risk driver is somebody who has a history of being involved in accidents or receiving numerous tickets for traffic violations. These individuals are almost always more expensive to insure than those who have a clean driving record.

That being said, the Cruze is an excellent vehicle for high-risk individuals. Its extra safety features. reliability and low repair costs are guaranteed to minimize the amount you'll pay in premiums.

How to Get the Best Chevrolet Cruze Insurance Rates

Here are some helpful tips to ensure that you get the best auto insurance rates for your Cruze the next time that you're doing an insurance comparison.

If you want to get the best insurance rate, then you should always make sure to shop around. Contact multiple insurance providers and ask for a quote from all of them or use a free online third-party insurance coverage comparison tool. Make use of this comprehensive car insurance quotes comparison guide.

Defensive driving courses can usually be taken online or through a local police-approved organization. They usually only last for a few hours and once you pass the knowledge test, you'll be eligible for significantly reduced insurance prices.

Once you enter your zip code, your insurance quote will either go up or down. Usually, the lower the population of your city or town, the less you'll pay. Conversely, if you live in a busy city or an area that's prone to accidents, then your insurance rates will be higher.

Bundle Your Policies for Better Coverage

Did you know that you can bundle your auto and home insurance policies and get better rates while managing both policies in one place and with one company? By bundling your policies together with the same company, you'll usually get a discount on both policies.

Your deductible is the amount that you must pay out of pocket before the insurer steps in and pays the rest. Generally speaking, if you're willing to accept a higher deductible, then your Cruze costs of insurance can decrease significantly. Sure, you'll have to pay more if you are involved in an at-fault accident, but you'll have more room to breathe throughout the month.