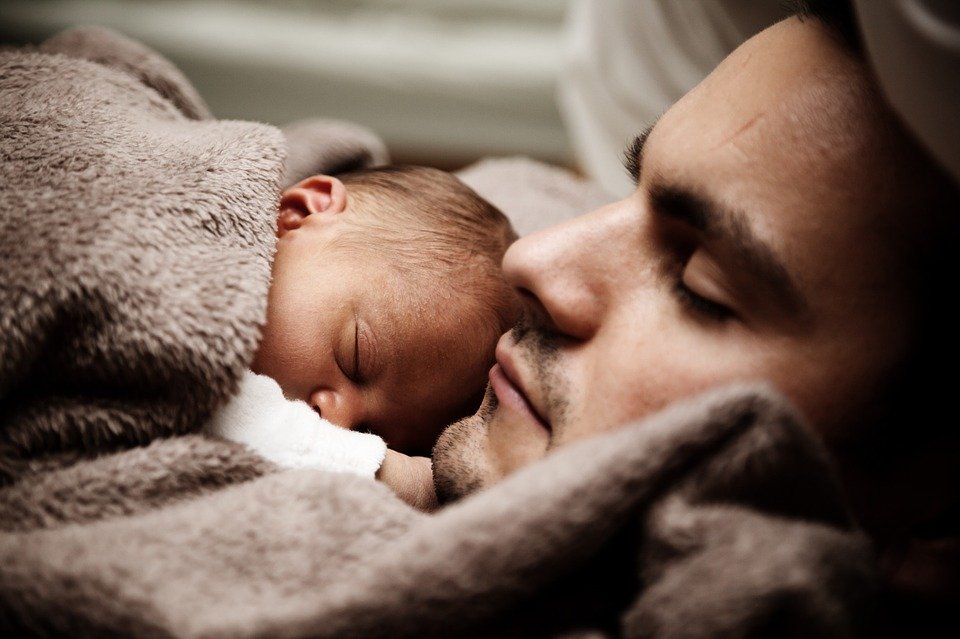 Our free online life insurance calculator allows you to know what are your options, plan and choose accordingly.

option did not give me choice of LTC. But.... this is an example of how they treat long time customers. NO ETHICS! HORRIBLE ... HORRIBLE COMPANY. We bought a good long term care police early. We were in our early 40's and bought in October 1999. They stopped selling long term care insurance in December 1999. NOW... after all these years of faithfully paying our annual amounts I just received a letter, and they are raising our annual amounts by 300% from the original. REALLY... they are only supposed to be able to raise if it is across the board... A.K.A. everyone.... really... we were in our early 40's how many policies do you really think they have in addition to ours. Let's see.... take your money for years... then raise it so much when there are so few left you want to cancel. Is that ethical? NO... dishonest YES... do NOT trust this company. PERIOD!!! DISHONEST, LIERS AND COMPLETELY HORRIBLE. Will I renew, do not know, wating on answer from Insurance board and attorney general. Do not think what they have doen is legal. CROOKS

I found Bestow much better than their offers

Not recommended I found better rates with Ladder through this site!

Beware of their aggressive marketing.. they never stop calling! Better compare quotes here and go with a better provider!