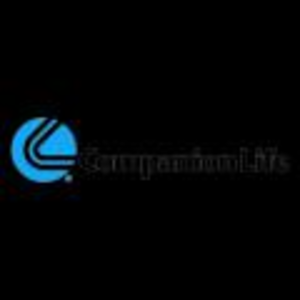 
The mission of Companion Life Insurance Company is to be a well-managed, customer-focused organization acting in the best interests of its policyholders and marketing partners, operating on a financially sound, growing and diversified basis.

This is a horrible company. They refuse to pay for anything. Son was injured and airlifted, they refused to pay. I am $105,000 in debt. I developed horrible pelvic pain in April of this year. Had a hysterectomy in May…they refused to pay stating it was pre-existing. I would love to know how it was pre existing when the pain was new and we didn’t know the cause of the pain. I now owe $83,000 for that. DO NOT USE THIS COMPANY. They will financially ruin you and make suicide seem like an option.

Everyone that considers Companion Life Insurance must read this. I had no other option lately but to take a loan from the local church so I can finally pay the funeral home that patiently waited for their insurance funds to arrive for so long, yet it has never came. I am now in debt and must hire a good lawyer to get back the insurance payments that Companion owes me. These guys completely don't care about the claim I made, nor about stealing money from us over many years without doing their side of the agreement. Companion is stealing money from the elderly - I am 81 years old and don't have much if any at all yet they didn't pay me which is outrageous. I am in debt for completing payments for my beloved husband's funeral. Very outraged about the way they treat me, an elderly widow. (and I'm sure I'm not the first)