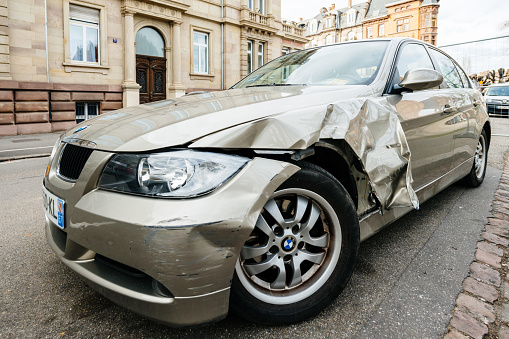 From our research, the overall average BMW car insurance cost is about $180 a month or $2150 a year. That's more than twice the national car insurance average rates...

Like all other insurance policies, costs always vary depending on multiple factors. Car models change the rates dramatically.

For your convenience, please find the average BMW car insurance cost per month and per year by model below.

BMW i8 insurance cost is about $165 per month or $2,000 a year on average, which makes BMW i8 car insurance among the cheapest BMW models to insure.

INSURANCE COST FOR BMW 328I

On the other side, Georgia is the most expensive state to insure your BMW 328i with average insurance cost of $3,400 a year or $280 a month.

2007 BMW 328i insurance cost will be approximately $85 per month or $1,000 a year for a 30 year old male driver with a clean driving record, who served in the military and owns a home.

GET THE CHEAPEST BMW INSURANCE QUOTES

To find more information regarding BMW GAP insurance, take a look at the following pages:

BMW tire insurance cost can get expensive, especially if you do the mistake and buy it from the car dealership. This mistake can get your BMW wheel and tire insurance to up to $3,500-$4,000 a year!!

Getting your BMW tire insurance directly from the car provider, on the other hand, can get you covered on the program for merely $1.1K a year. If you go for a 3 year plan, it can cost you even less, $1,800 for 3 years on average, which is significantly cheaper!

So our take is this, ask for long term deals directly from your car provider and never buy it from your dealership.

GET THE CHEAPEST BMW INSURANCE QUOTES

Disappointed by the coverage and rates increase...

We had a good experience with Bonzah's car rental insurance. I wouldn't say it's cheaper than regular car insurance, but it does provide good value for money for short term car rentals.

Very happy with NJM auto insurance, been a customer for 8 years already.

Insuranks.com is a cloud-based insurance marketplace. Our goal is to make your insurance experience as great, simple, easy, fun, friendly & transparent as it can possibly be.