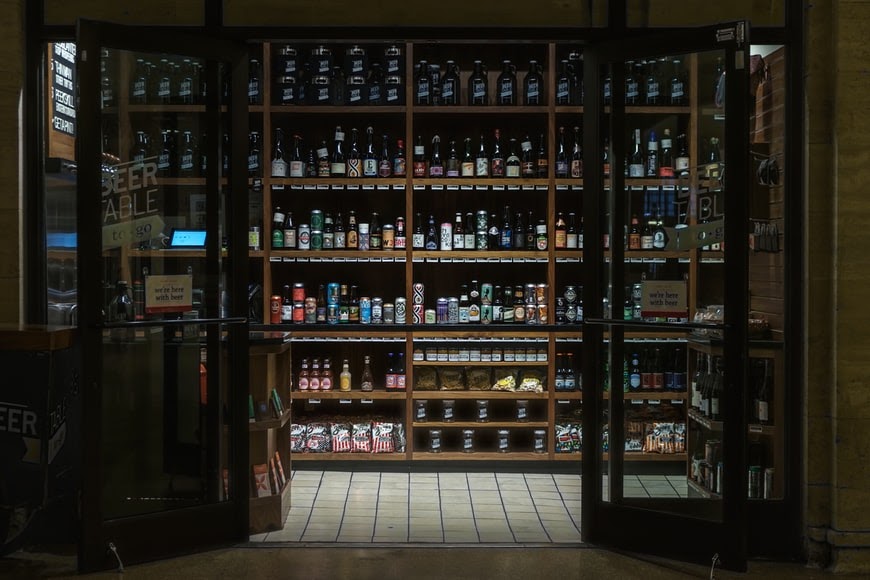 Sometimes you don’t feel like going to a bartender or a night club for a drink and what you want to do instead is head to the liquor store for some beverage that will gather friends for a fun night.

Liquor store owners seem to have it easy, but have you ever thought about the effort that goes into running it?

General Liability insurance for a liquor store is typically one of the best ones to get your hands on as a business owner because it protects you from financial hazards.

The most common damages that you’ll have to deal with include property damage and bodily injury. An example of bodily injury would be:

Property damage is also covered by liquor store general liability insurance. You may be wondering how someone can have their property damaged at your store, and these are some situations where this can happen:

Liquor store insurance is more expensive than insurance for other similarly-sized businesses because of the risks that are inherent in the liquor industry. For example, the very fact that you sell a product that intoxicates people automatically makes insurance companies shudder at the risk they have to shoulder.

Beyond the size of your liquor store, you’re also going to need to consider your history running liquor stores. If previous stores of yours have resulted in a large number of claims, then insurance companies will be hesitant to work with you because they expect you to make claims frequently as well.

Keep in mind that the costs we’ve gathered in this table mainly apply to a medium-sized liquor store that has no prior history of claims or any incidents occurring on their property. The quotes that we gathered come out to an average of just over $85.67 per month or $1,016 per year.

If you want to find the best insurance companies for a liquor store quickly, then you’re in luck. We’ve gone ahead and found three of the best companies that you turn to.

But we don’t expect you to simply take our word for it without any proof, and to give you a better idea of what each company has to offer, we’ve created in-depth reviews of each that will allow you to see  what they can do for you.We’ve even included a list of their pros and cons and defined which liquor stores they’re best for.

Progressive offers insurance to liquor stores under its Liquor Liability program, and they offer either separate liquor liability coverage or as an add-on to their general liability insurance. This coverage can be coupled with other insurance policies from Progressive like their commercial property coverage.

The Hartford is one of the oldest insurance companies in the United States, established in the early- to mid-1800s, and the company has made it through some of the toughest times in the nation’s history. As you would expect from the company’s name, they are based in Hartford, Connecticut.

Just like Progressive, The Hartford offers liquor liability insurance separate from its other policies but that doesn’t mean that you can’t get their other coverage, as well. Unfortunately, you can’t implement liquor liability into a traditional BOP, so you may end up spending a bit more for your coverage.

While Feingold Insurance has existed since 1935, in its current incarnation as The Feingold Companies, the business has been running since 2002. This agency mainly does business in Massachusetts, and they still benefit immensely from their near-century of being in the insurance industry.

Unlike the previous two companies, Feingold offers bundles to liquor stores that include liquor liability coverage, building coverage, crime coverage, and business personal property coverage. Feingold’s specialists are also willing to work with you to determine what kind of insurance you need most.

As a small business owner, you have many challenges that most people do not understand! These day to day issues can chew up your valuable time and not be at all revenue producing.