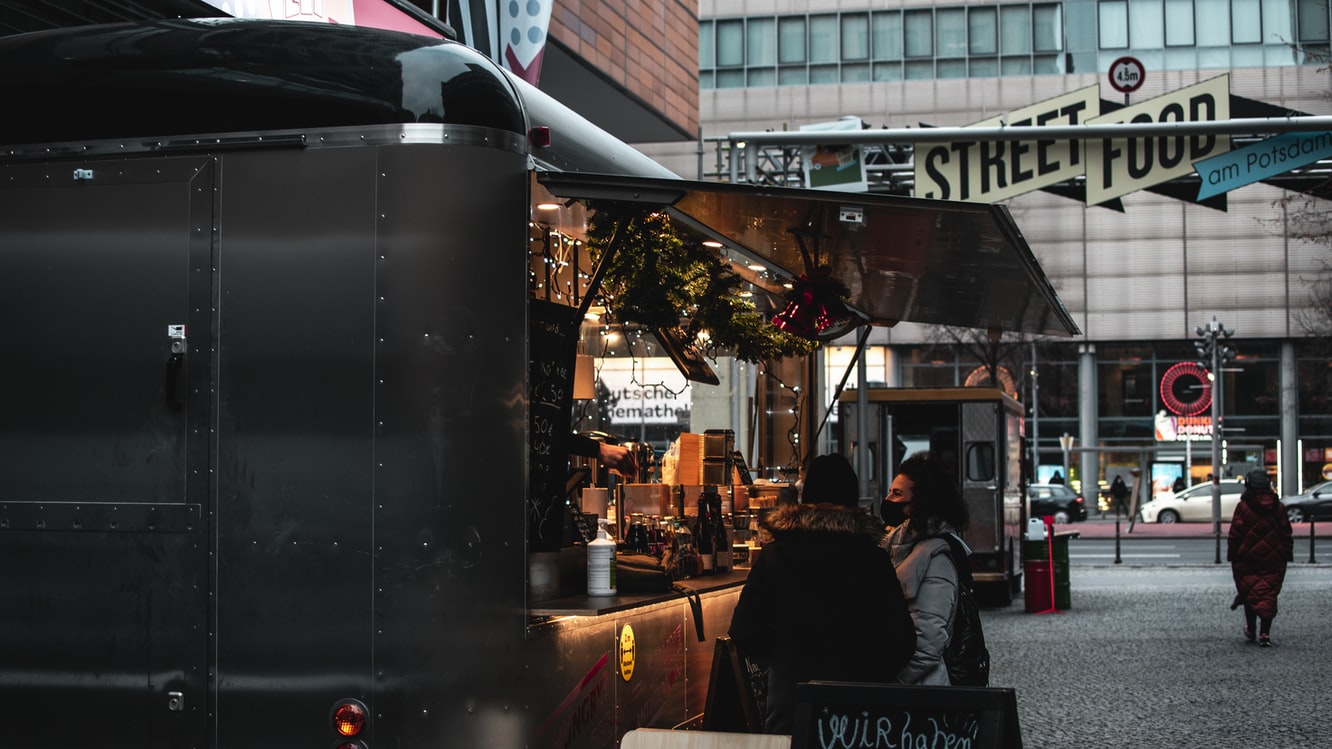 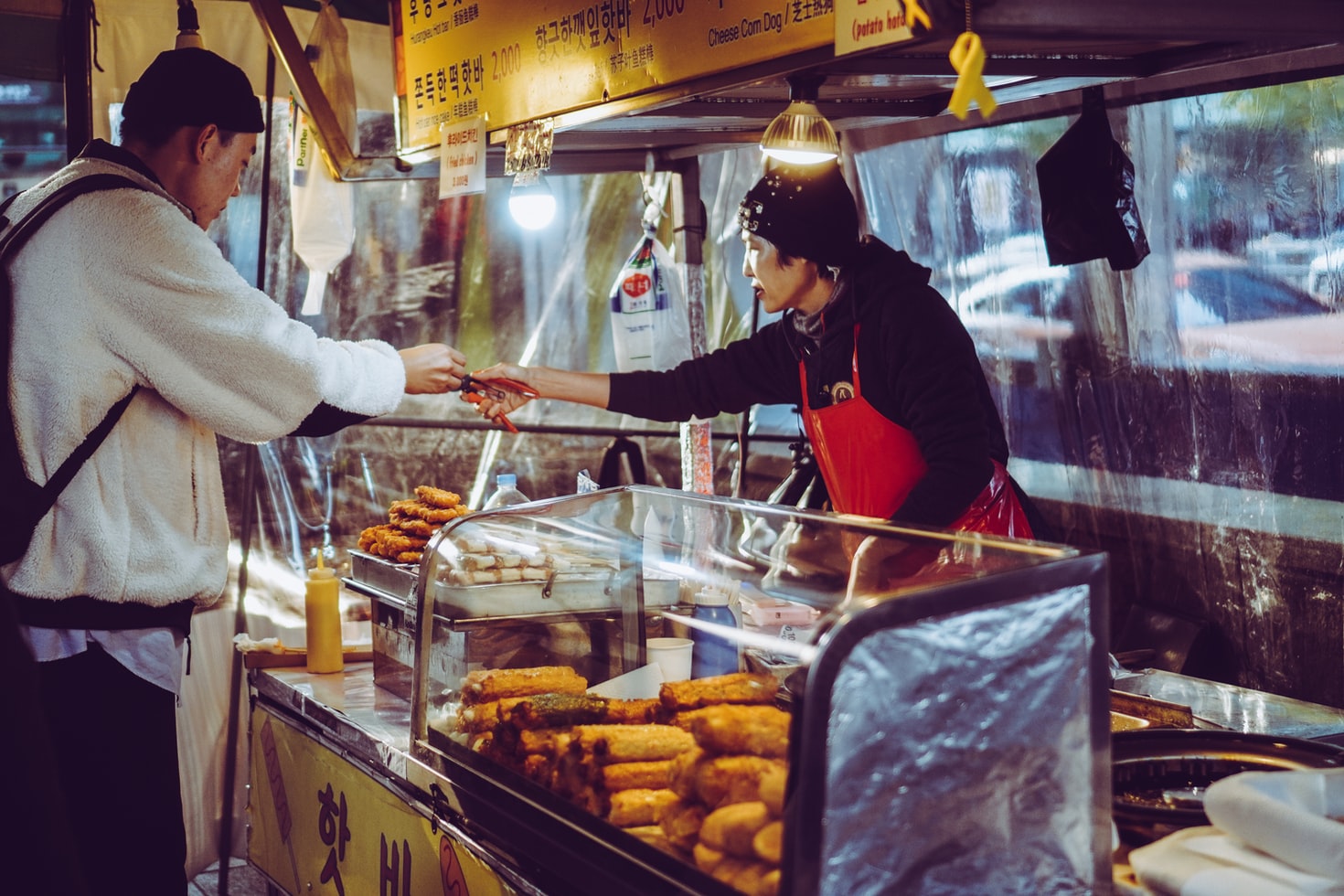 Concession stands and trailers make a lot of money not only because customers come flocking for food but also because they enjoy the liberty of selling goods at more expensive rates.  The risks involved in running this type of business are liability claims arising from accidents. In this discussion, we'll talk about concession stand insurance and how it can help.

What Is Concession Insurance?

Concession insurance is a type of insurance policy that best fits the needs of sellers who do business through concessions stands, trucks, trailers, and so on. This can be further categorized into

Liability claims for concessions start at $30,000 in fees and scales depending on the damage the customer suffered.  Two of the most common injuries concessions can deal to customers are food poisoning and burns.

Commercial auto liability insurance, on the other hand, will account for accidents that happen while the trailer is on the road and will cover bodily injuries and property damage. Additional policies can be added such as:

The Coca-Cola vs Gill case is a perfect example of how can concession trailers cause injuries.  The plaintiff filed a lawsuit against the manufacturer and vendor accusing their concession trailer’s wiring was faulty which resulted in electricity to short on the ground then surge through the claimant’s body. As ridiculous as the claim might be, there are sufficient grounds for the complaint as the court found out the concession trailer's wiring was worn and that any electric surge should’ve been grounded using a metal rod.  Though the plaintiff canceled the lawsuit, those operating the concession trailer, indeed, have liability as they failed to employ appropriate measures in preventing electrical hazards from happening, not only to the plaintiff but also to others who might approach their trailer.

Concession trailer causing accidents while running on the road is fairly common. Here are the most recent ones according to reports:

James Kearney,  a lawyer working for Fairfax, states in his article that concession trailer accidents happen now and then because of two reasons: First, drivers are more skilled at cooking and running a business than driving. Second,  there's a greater blindspot when driving concession trailers and so, it's difficult to see other cars on the highway, especially when changing lanes.

A fire breakout is the most common scenario why concession stand insurance is essential, and here are some examples:

Authorities cannot pinpoint the cause of fires in concession stands immediately. Nonetheless, by nature, concession stands are flammable because most use propane to cook or heat food. Propane is the best fuel for concessions as it's stable and less flammable than conventional fuels.

The most important policy that should be part of food concession insurance is general liability insurance and product liability insurance. Both of these policies work hand in hand to provide comprehensive coverage for situations where expired or spoiled food or drink is given to customers. This works better if your food concession business offers liquor, pizza, and other types of ready-made delicacies.

The Consumer Product Safety Commission Reports that 43,305 thousand people get injured in amusement parks. It is further specified that concession stands food poisoning is one of the causes. If we take a look at how concessions work in real-time, we’ll understand how there’s room for food poisoning to happen.

Cockroaches crawling on soda machines, cold food,  and workers failing to wash their hands from time to time or wearing gloves before serving food are common among concessions, especially those found in stadiums. This doesn’t happen because regulation is lax but because there’s an oversight on the part of inspectors. Take Chicago for example, it was once reported there that inspectors conducted checks on concessions stands but on the day there was no food served.

The large volume of customers also gives way for food poisoning to happen. To accommodate buyers, concessions sometimes resort to pre-wrapping food and then reheating it when there’s an order. However, because of how hectic work is, workers sometimes forget to reheat and serve cold food to customers, which may have salmonella, e.coli, or listeria.

Finally, most workers in concession stands are part-time employees. In most cases, they're hired on a seasonal basis and don't have comprehensive food preparation training and kitchen maintenance training before working. As a result, these workers often neglect the safety requirements imposed by the authorities to insure that food doesn't harm customers.

How about the car you’re using to pull your trailer? An insurance that you must get for it is insurance for mobile food trailers that's comprised of commercial auto liability, uninsured or underinsured motorist coverage, and a comprehensive car insurance policy.

A question that we should answer is if your concession car insurance covers your trailer so that there’s no need for you to get two insurance.

" Typically, if you carry comp and collision on your vehicle, a towed trailer should be covered by the same limits. However, if this trailer is used as a business like a food trailer you may have to have it additionally insured with a commercial policy. Please contact your agent or company for the correct information in your state", says D. Powell, an insurance agent licensed by the California Department of Insurance.

Where to Go From Here?