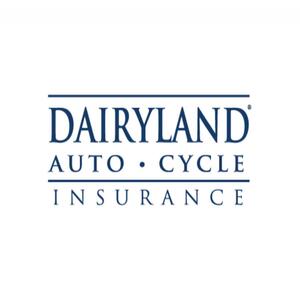 
Founded in 1953, Dairyland sell auto and motorcycle insurance nationwide, and is based in Wisconsin. Dairyland specialises in high-risk drivers that normally cannot get covered anywhere else, and it charges relatively high rates accordingly. Such drivers might have poor driving records, but not only, it also refers to drivers who are newly licensed, elderly drivers, exotic vehicle drivers, wants to buy the state minimum coverage, drivers who have poor credit, a foreign drivers license, allowed their insurance coverage to expire, drivers that live in a high-claim area, their vehicle usage, Dairyland was bought by Sentry Group in 1966.

Insuranks.com is a cloud-based insurance marketplace. Our goal is to make your insurance experience as great, simple, easy, fun, friendly & transparent as it can possibly be.